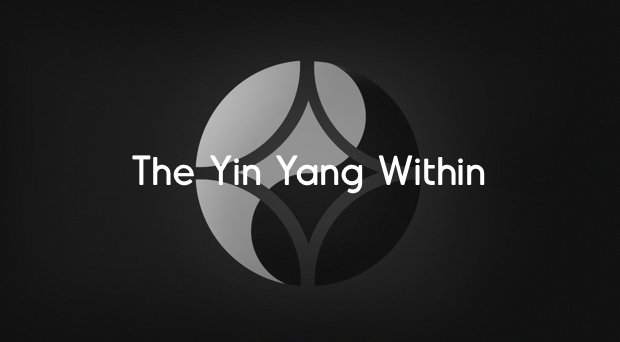 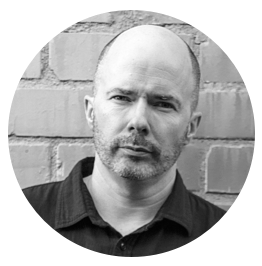 We approach things a bit differently here at Stellar. In this article I’m going to talk about how we came to have a unified Experience Design team after years of working within the traditional agency model.

When I was starting my career in London, one of the first websites I worked on was the Playstation Europe site. It was a beast. Built on Macromedia Flash, graphics-heavy, it’s a wonder the lights across Europe didn’t flicker when someone loaded it across their modem. The year was 1998, The Spice Girls topped the charts, flip phones were a thing, Macromedia Flash was king, and screen resolution was 640 x 480. The pinnacle of my early 20s career, the Playstation.eu site even got a mention in design publication Creative Review (screenshots in print!). As I look back now, it was the antithesis of everything that was wrong with early “web design”. A creative team let off the leash – an almost purely creative-led project. Now, the idea seems so foreign, as User Experience and Creative are so tightly woven together. The project would be dead in the water.

At that time, there was no User Experience discipline, there were Information Architects and Creatives. The gap between them was huge, and, as a Designer, there was always the push back from my peers and I of “not coloring in wireframes”. At the start of a project we would each go to our respective corners and then come together and have heated “horse-trading” conversations. Too much one way, you had a soulless data listing, too far the other, a bloated abstract mixed media art project (I’m looking at you, Playstation.eu website).

Somewhere in the middle, when successful, there was a magic born of the friction.

I like to think of this as the tangible vs intangible. The Yin and Yang of Website Design. Different brains coming at the same problem, each bringing a different view, from which the solution presented itself. But that was then. In 2020, it’s a different landscape and it took a break from the industry for me to fully appreciate how much things have changed.

In 2009 I left the web design field and went into the world of video game design, building interfaces for the Call Of Duty franchise. I returned to web design in 2014, and in that 5-year break, one thing had become abundantly clear – the roles of “Architects” and “Creatives” had not just blurred (as they had started to in the early oughts) but had become one and the same. The Ven diagram had fully overlapped, and the role of User Experience Design had been born. However, the traditional roles still existed, and it was obvious that both UX and Creative departments had teams designing for the same problems.

Duplication of effort is pervasive throughout big agency culture and more often than not, clients are paying for this baggage when they sign that big agency SOW. The bigger the agency, the more entrenched and inflexible the defined roles of their teams. This is why I find working at Stellar so refreshing. We’re lean, nimble, and have a unified Experience Design team. We have what I call – “The Yin Yang Within”. We’re a more effective battery, and with our wealth of experience, we create our own friction of ideas without the duplication of UX and Design efforts so pervasive in other agencies.

Have an Experience Design problem that needs solving? Reach out, we’re always up for a challenge.

You have questions. We have answers. Let’s chat!